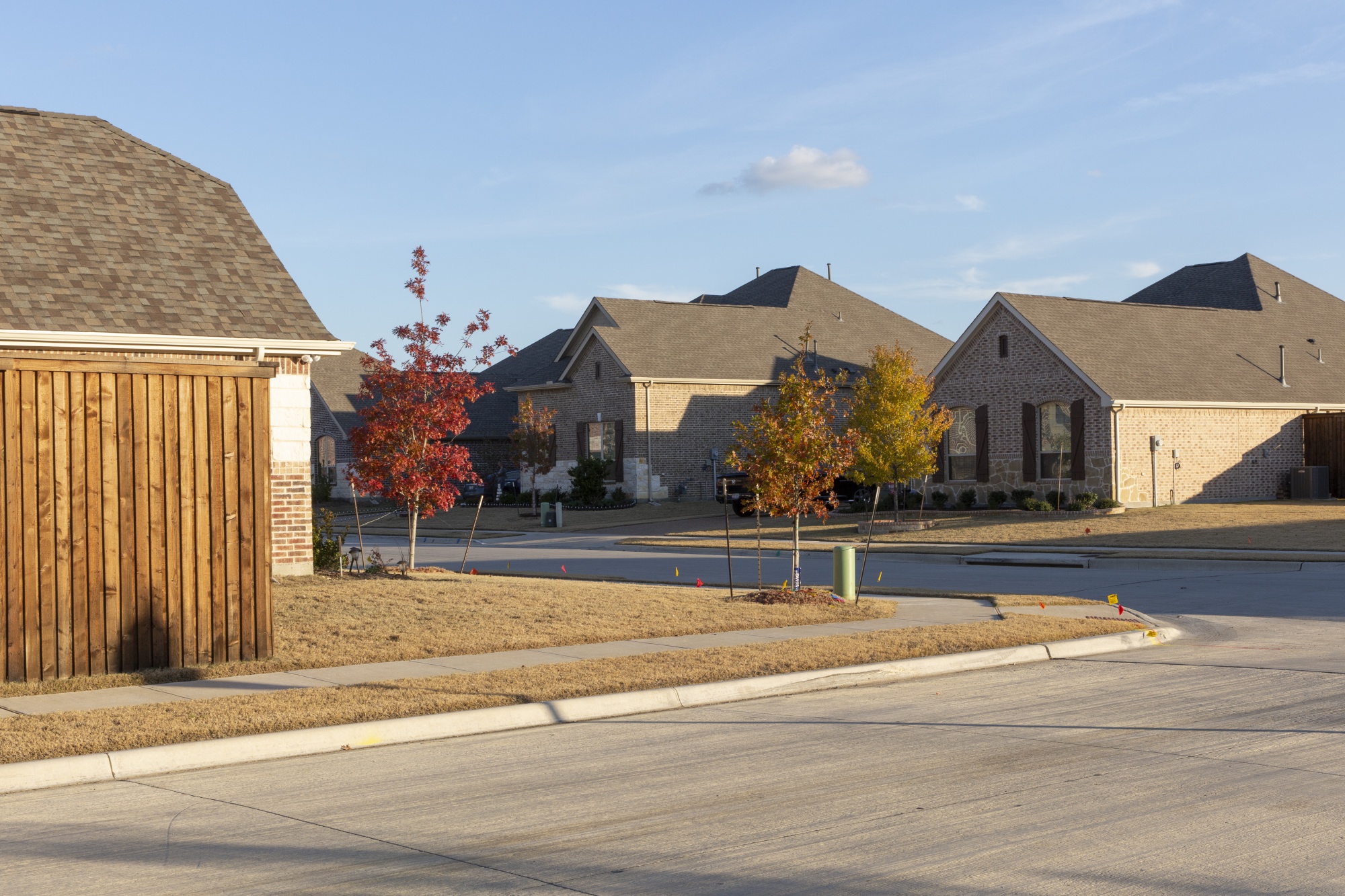 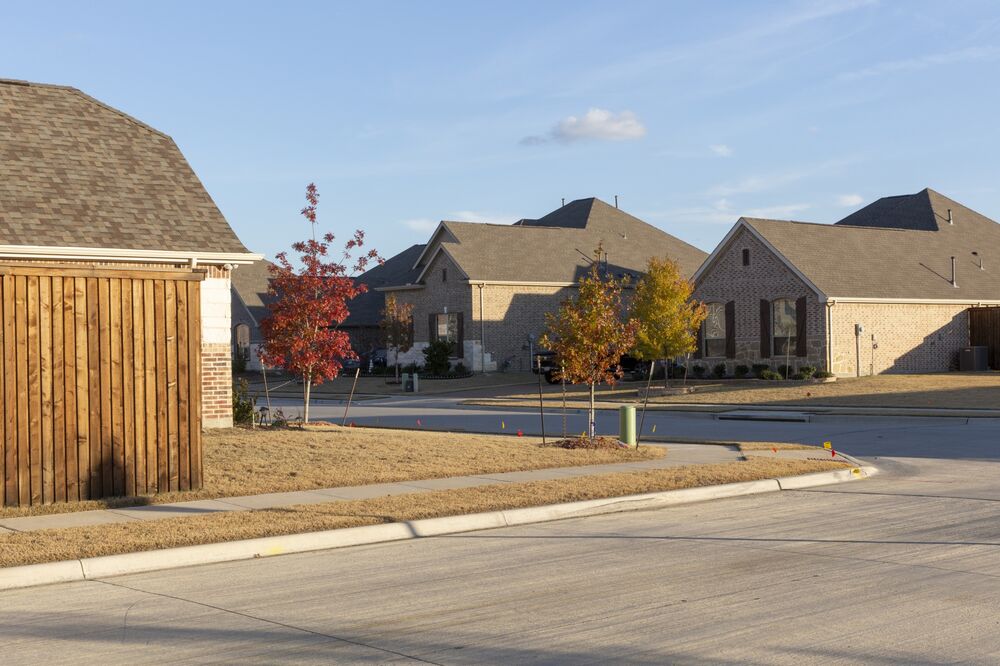 Investors in U.S. homebuilders are holding their breath heading into the New Year as experts predict softening demand in 2019, mainly driven by higher borrowing costs.

Gradual interest rate hikes by the Federal Reserve helped slow the housing market in the second half, with weakness starting over the summer and becoming more pronounced in the fall. Confidence among U.S. homebuilders has plummeted to the lowest level since 2015, signaling that the industry’s struggles are intensifying, data released Monday showed.

To lure buyers, homebuilders are cutting prices. This is adding to margin pressures in an industry that’s yet to see any meaningful relief in development costs or prices for building materials, financing and labor, according to a report from Wells Fargo.

‘‘Sales of new and existing homes and new home construction continue to come in below expectations, and most of the leading indicators show the trend is likely to continue and perhaps intensify,’’ Wells Fargo analysts led by Mark Vitner wrote.

The hurdles facing homebuilders are unlikely to relent soon and home sales and new home construction should continue to underperform the broader economy, according to the Wells Fargo report. The S&P 1500 Homebuilding group is down 31 percent this year compared with a 3.9 percent decline in the S&P 500 Index.

Investors have also been yanking cash from exchange-traded funds tracking builders. The $811 million iShares U.S. Home Construction ETF, ticker ITB, has seen more than $1.2 billion worth of outflows this year, putting the largest fund tracking the industry on pace to lose the most assets since it started in 2006.

The $601 million SPDR S&P Homebuilder ETF, ticker XHB, has also bled cash, with investors pulling about $383 million this year. The fund’s stock prices has fallen 26 percent in 2018, compared with a 31 percent decline for ITB, because it equally weights its holdings rather than basing it on market capitalization, reducing exposure to some of the larger builders and boosting the presence of smaller firms that have done better.

The residential construction market hit the pause button in 2018 with permits, starts and completions– the three headline construction indexes– on track to close the year on a sour note, according to a report from Zillow.

“This construction pullback is not due to lack of demand, and instead seems born out of builders’ fears that it’s almost impossible for them to profitably deliver new homes at a lower price points where that demand is strongest,” Zillow analyst Aaron Terrazas wrote.

Materials costs have recently eased, but the sector is still struggling with soaring labor costs, according to the analyst.

“Rising mortgage interest rates, tax changes and an aging recovery have also snowballed, putting a meaningful dent in what buyers can afford to pay,” Terrazas said. “Having turned a corner in 2018, the critical unknown for 2019 will be whether this builders’ retreat will prove to be prescient or premature.”

Meanwhile, Stephen Kim of Evercore ISI sees the slowdown as a pause, not a turn in the cycle.

‘‘Overall, it seems we are transitioning into a period where ‘bad news is no news’,’’ he wrote in a note in October ‘‘And while we cannot say exactly where the bottom in this volatile group will occur, we would rather buy the stocks a few weeks early than a few days late.’’

“Higher rates are giving home buyers sticker shock and making existing owners reluctant to give up their historically low-rate mortgages,” Kim wrote. “But a slowdown where people choose to stay is far better than one where they are forced to move.’’

BTIG analysts led by Carl Reichardt forecast a ‘‘harsh winter’’ for homebuilders after the firm released its monthly BTIG/HomeSphere Homebuilder Survey in November, which solicited the perspective of 83 small and mid-sized tract homebuilders nationally about sales, customer traffic and cost trends.

Reichardt and his team, however, said that ‘‘builders with entry-level exposure appear to be faring better than those with more move-up/luxury focus.”

Some investors may have already started pricing in a recessionary environment for 2019. But Bloomberg Intelligence analyst Drew Reading said that slower growth is more likely than a recession.

“We think that over the next couple of months earnings are likely to surprise to the downside,’’ Reading said. ‘‘I don’t think we are really going to get a good read on whether or not this is a pause or kind of a turn of the cycle until we get to the spring selling season.’’

The analyst expects each segment of the market to respond differently to the issue of demand. For example, entry-level builders focused on affordability serve a need and are likely to be less affected by rising rates.

‘‘There is a huge demographic tailwind for the entry-level,’’ said Reading. ‘‘You have the largest portion of the millennial population that has just started to reach what has become the new normal age for first-time home ownership.’’

Have big dreams to buy a home next year, but don’t know where to begin?…

Why You Should Sell Your Home in 2019

Housing markets may not be as hot as previous years, but selling now could be…